During PowerShell MVP Chrissy LeMaire's (@cl) knockout session at PowerShell Conference Europe 2016, "My Journey to 200,000 Rows a Second" (don't miss the recording; I'll tweet as soon as it's available), PowerShell Principal Developer Bruce Payette (@BrucePayette) said that you can call the Where method without parentheses. 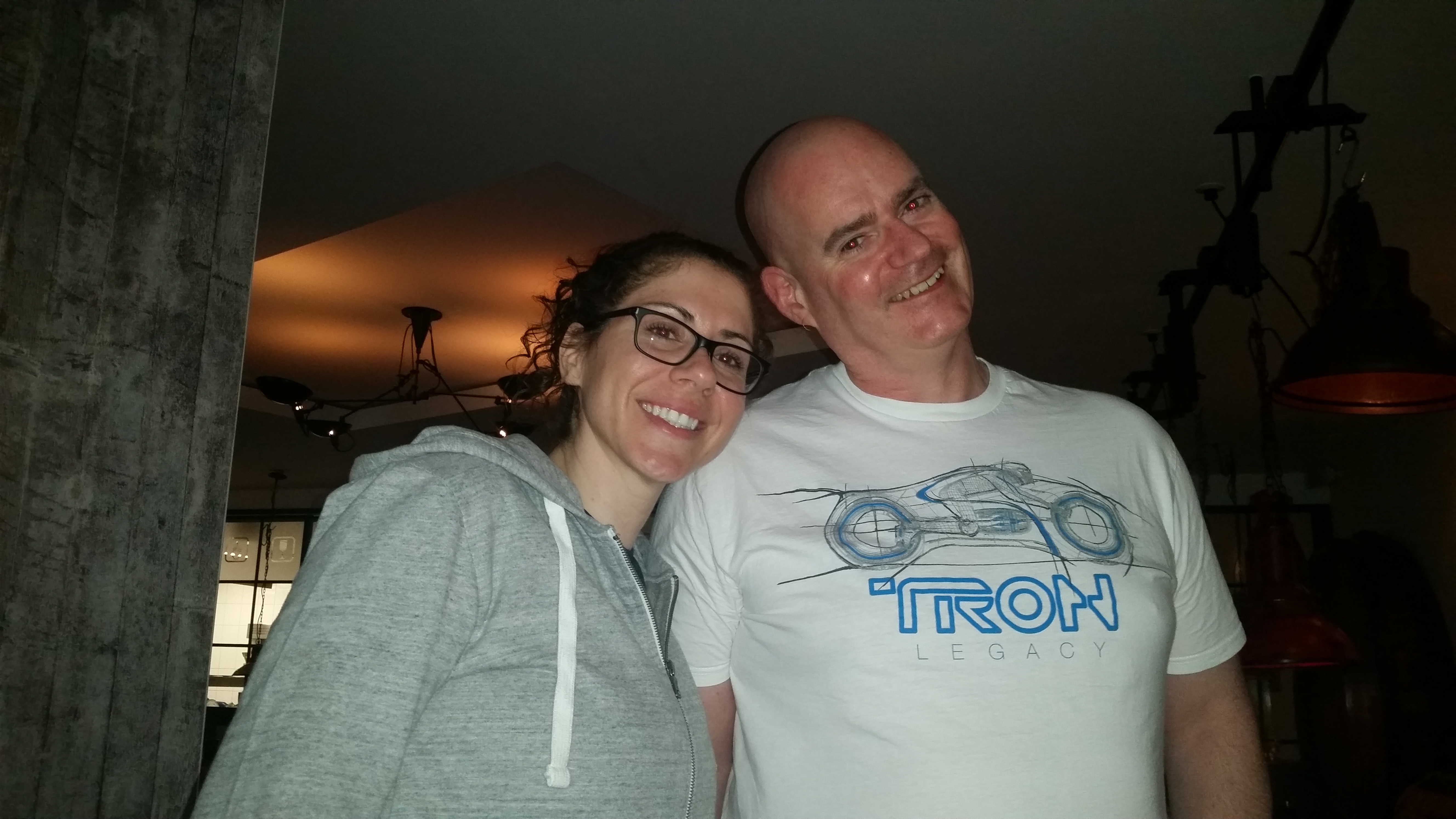 "It's a syntactic twiddle," he explained, as only Bruce can.

In an exclusive interview, Bruce clarified that, beginning in PowerShell 4.0, you can call ANY method in PowerShell without parentheses if it meets the specified conditions.

The Old Rules: Parentheses are required

Prior to PowerShell 4.0, parentheses were required for any method call, even if the method doesn't have any arguments, because the PowerShell parser used the parenthesis to identify a method call and distinguish it from a request for a property value.

Beginning in PowerShell 4.0, you can call ANY method in PowerShell without parentheses if the method meets the following conditions.

There's no particular advantage to this other than style, but it's an interesting stylistic alternative.

This "syntactic twiddle" was designed for the Where and ForEach methods, also introduced in PowerShell 4.0. These magic methods are alternatives to the Where-Object and ForEach-Object cmdlets. They're faster and have several cool options that make them very valuable. You can read about these new methods here and here.

For example, here is a typical call to the Where method:

But, you can also write it like this -- without the parentheses. Note that there are no spaces between the "Where" method name and the first curly brace.

In Other News: Why is Out-Null slow?

Bruce also mentioned that, while piping is always slower than the alternatives...

... piping to Out-Null should be as quick as redirecting.

However, in Chrissy's tests, it was much slower.

"That's a bug," Bruce explained. "Under the covers, these two expressions are identical, so they should perform the same. When Jason optimized the first form, he probably forgot to optimize the second form."